Industrial design students from Central St Martins in London have taken part in a Renault-sponsored challenge to design the cars of the future. 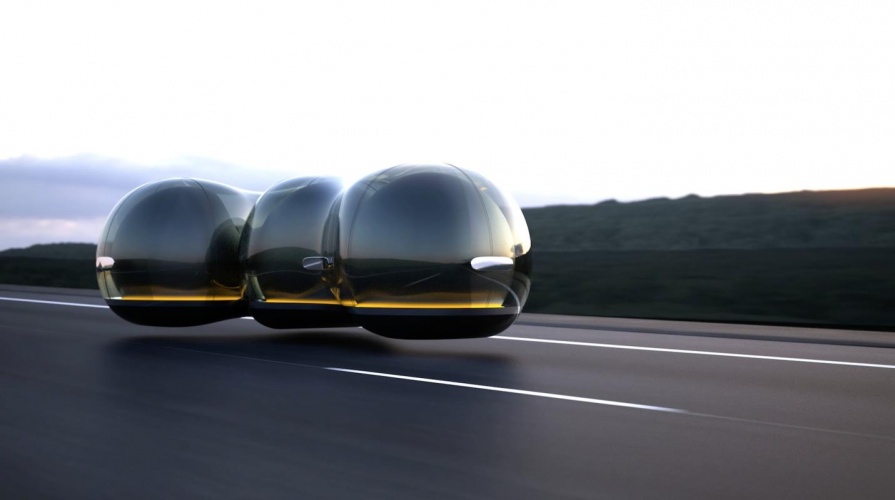 Now in its second year, the competition asked students to think about the future of autonomous, modular car design, and how infrastructure and services might support it. Over the summer, judges from both Renault and St Martins whittled the entrants down to three semi-finalists: Stephanie Chang Liu for her ‘Flo’ design, which included three different sized vehicles for three different uses, Tuna Yenici for his emotive vehicle named ‘Vue’, and Yuchen Cai for her maglev vehicle concept called ‘The Float’.

Yuchen Cai was announced as the ultimate winner, with a model of The Float displayed in Granary Square in King’s Cross. As part of her prize, Yuchen spent two weeks at Renault’s design studios in Paris, working with senior designers to hone her idea. 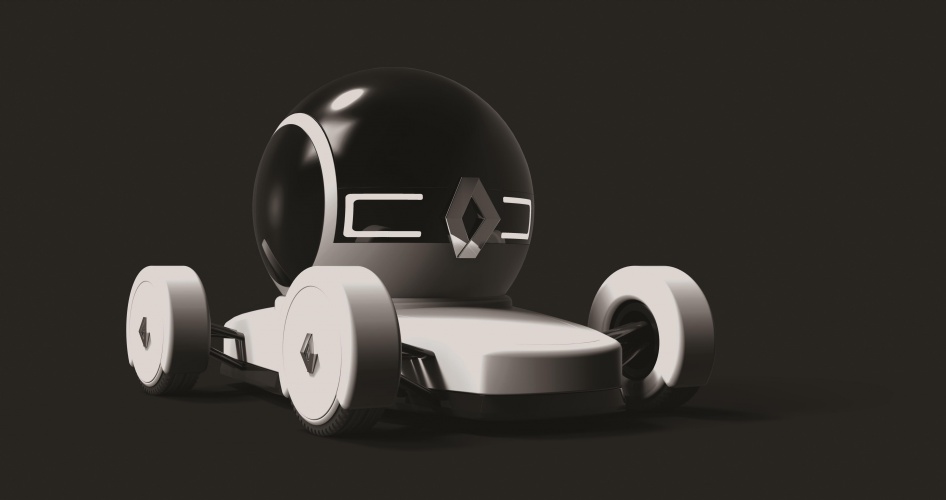 “This is the second time we have run a design competition with Central Saint Martins and once again our eyes have been opened to the extraordinary talent and imagination of the students and to the ways in which humans could travel in the future,” said Anthony Lo, Renault’s vice-president of Exterior Design.

“Renault is focused on creating autonomous, connected electric vehicles and it’s great to see that Central Saint Martins’ Industrial Design students really took this on board when creating their vision of the future. Yuchen’s winning design was particularly interesting thanks to its use of Maglev technology and its tessellated design. It was a pleasure to have her at the Renault design studios and see her vision come to life.” 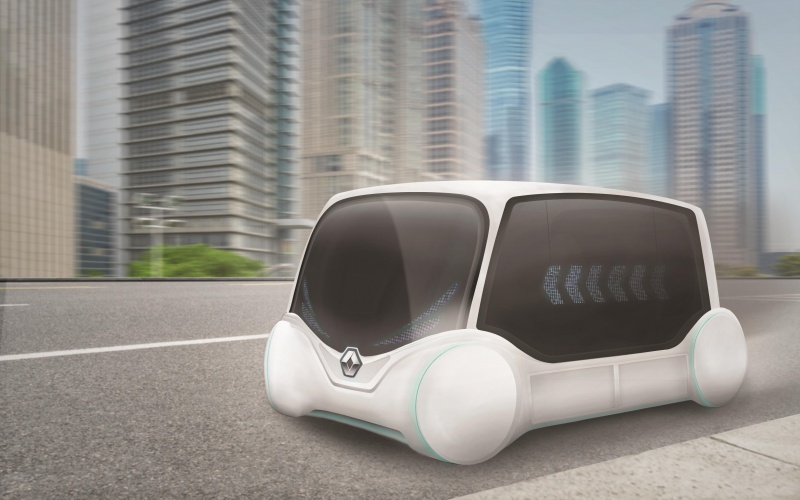 The concept for the winning design was based around the car becoming more of a social space. In Yuchen’s design, The Float provides a new way of connecting with people through tessellation, connecting with the outside world more with the application of large swathes of glass. The autonomous maglev vehicle is also designed to be ‘non-directional’, with the ability to move in any direction at any time without the need to turn.

“From a technological viewpoint, the prospect of vehicle autonomy is fascinating, but it’s also critical to hold in mind that such opportunities also present significant challenges to how people interact and their experience of future cities,” said Nick Rhodes, Central Saint Martins programme director for Product Ceramic & Industrial Design.

“Recognition of the success of the projects here lies in their ability to describe broader conceptions of what driverless vehicles might become and how we may come to live with them.”

The post St Martins art students design cars of the future appeared first on The Engineer.